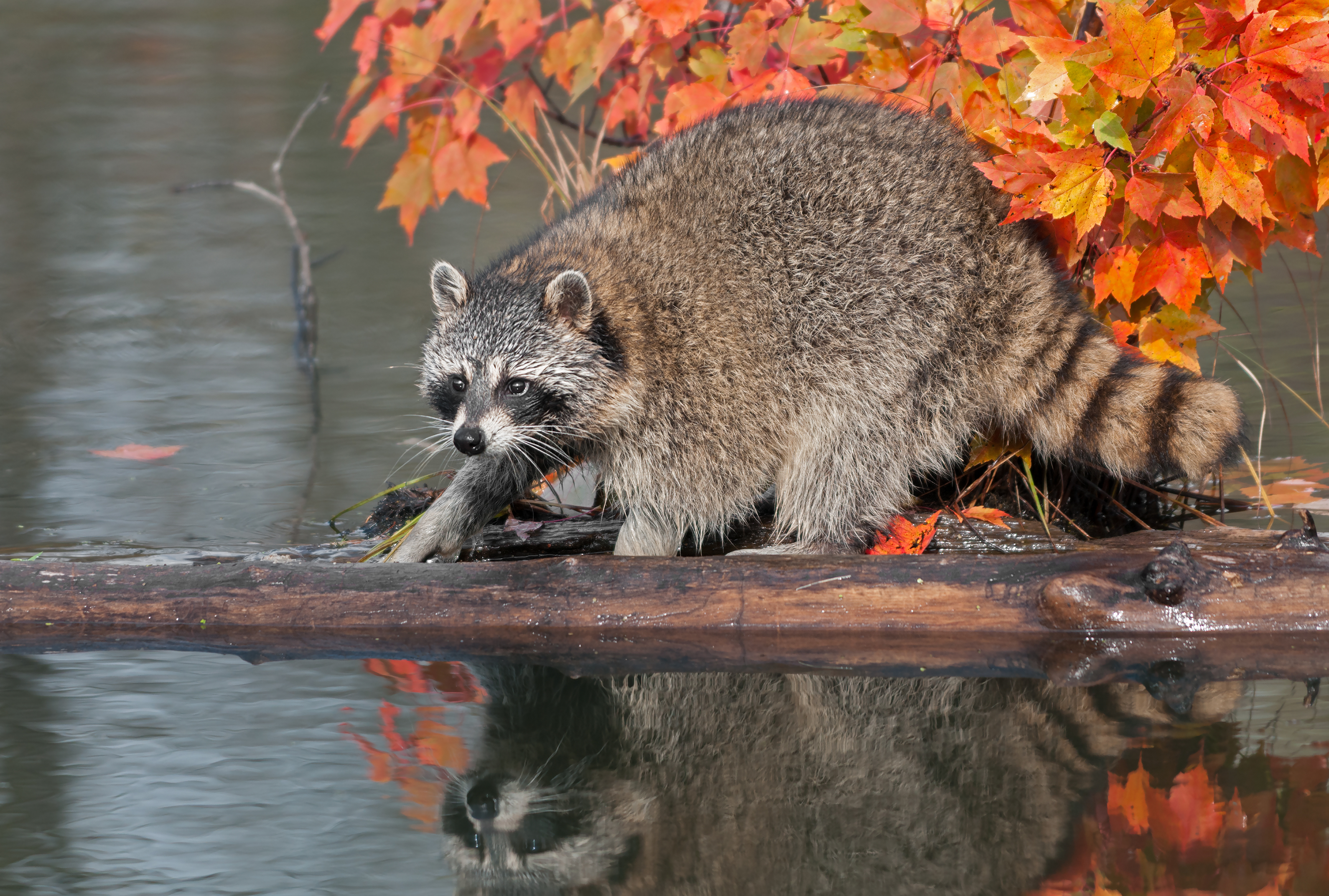 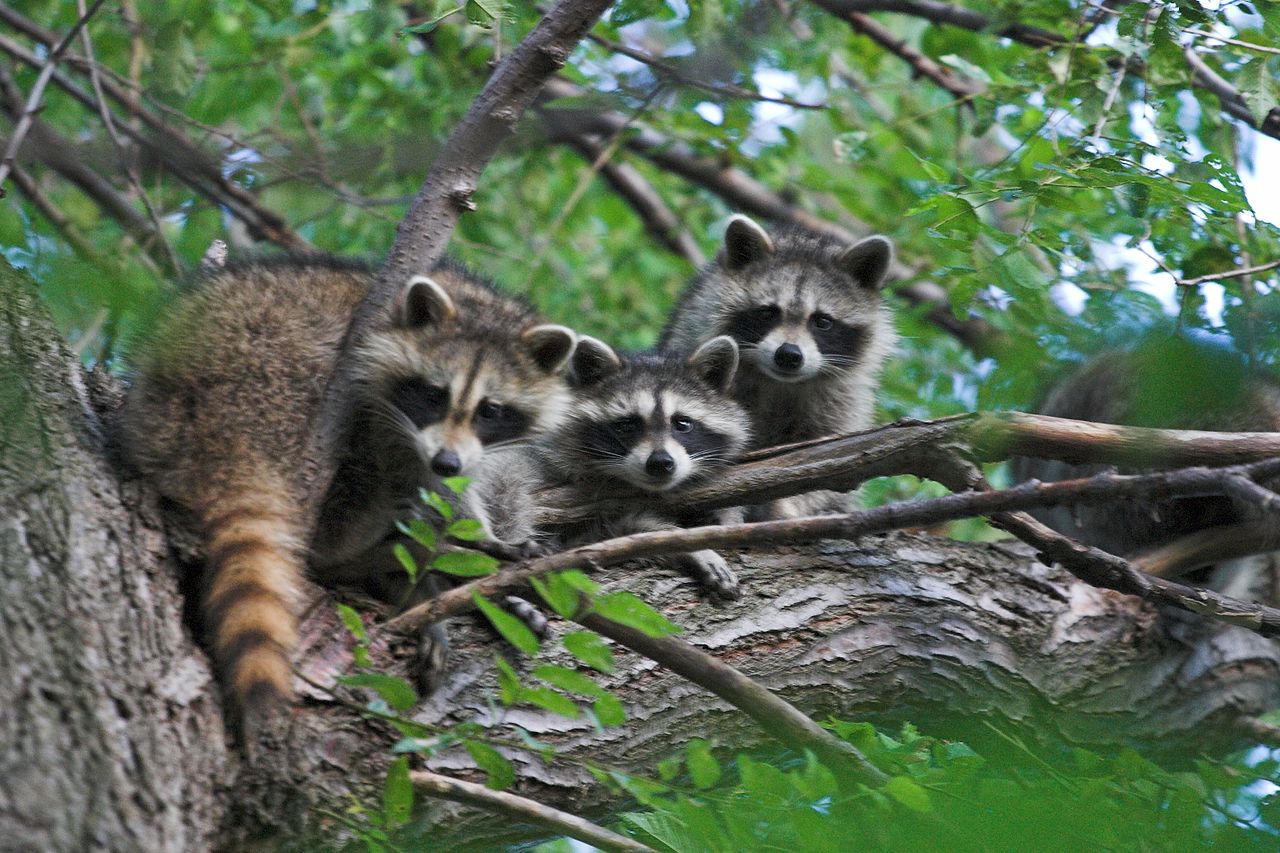 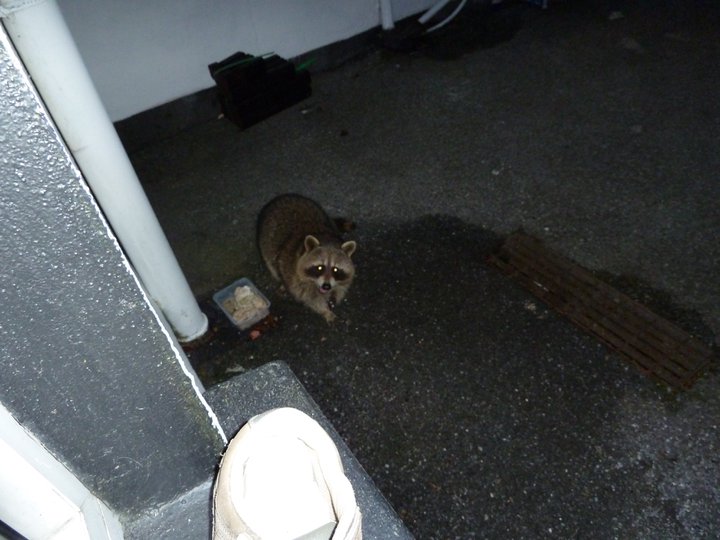 Where might I see it? Raccoons can be found in many different types of habitats including urban areas and woodlands. Members of the public may see this species near houses and in housing estates.

Invasive status: This species is listed as being invasive in other European countries and a potential invader in the Invasive Species Ireland 2007 risk assessment.

Introduction status: Casual occurrence.  This species is not thought to be established in Ireland.

Is there a reference specimen?: No. The species was confirmed from a photograph.

Actions taken to date: National Parks and Wildlife Service have been notified and regional staff are making local inquires.

Pathway of introduction: it is unclear how the raccoon arrived into  Ireland. It is likely to have been imported for the pet trade.

What can you do?:

Researchers from UCD are assessing the distribution & density of invasive Himalayan balsam on the Liffey. This research was commissioned by @KildareCoCo & funded by @DeptHousingIRL

Tomorrow's #INNSweek theme is biosecurity! This funny video by @TheGreenBlue highlights the serious issue of inadvertent spread of invasive species through boating activities.🛥️🚣‍♀️

Invasive species travel with you… wherever you go!

They can cause real problems for boating, from restricting navigation, blocking waterways, to clogging up propellers and spreading disease.

How can you take part in Invasive Species Week?

Consider hosting an information event, looking out for invasive species in your locality & report sightings.