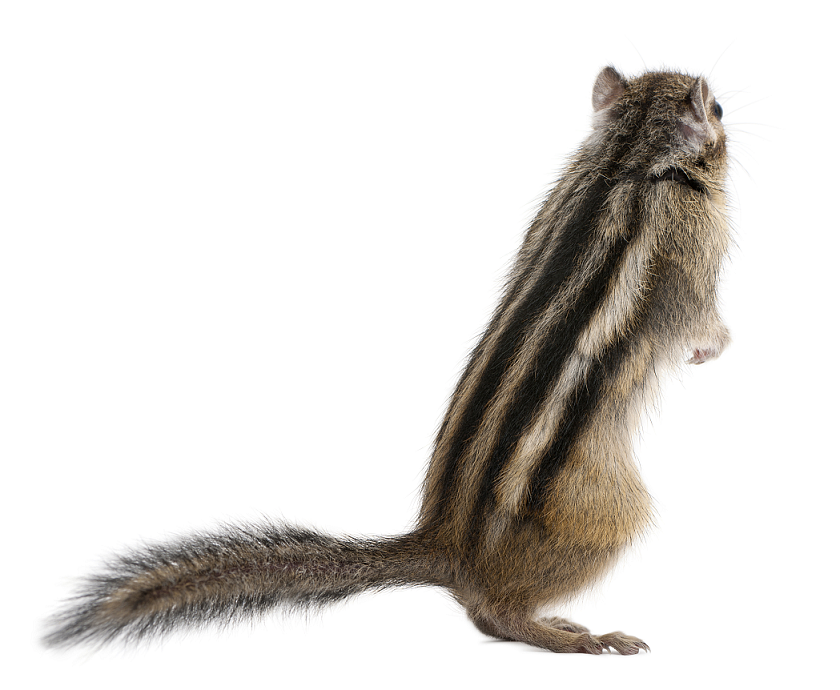 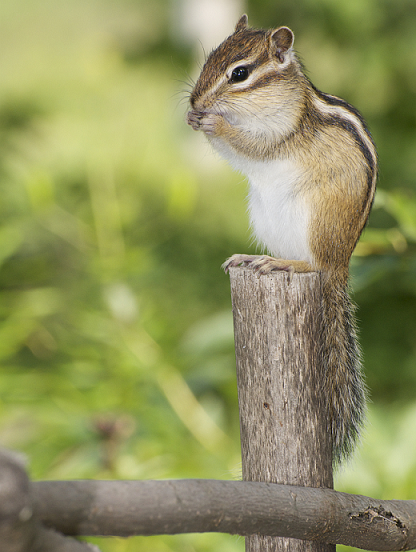 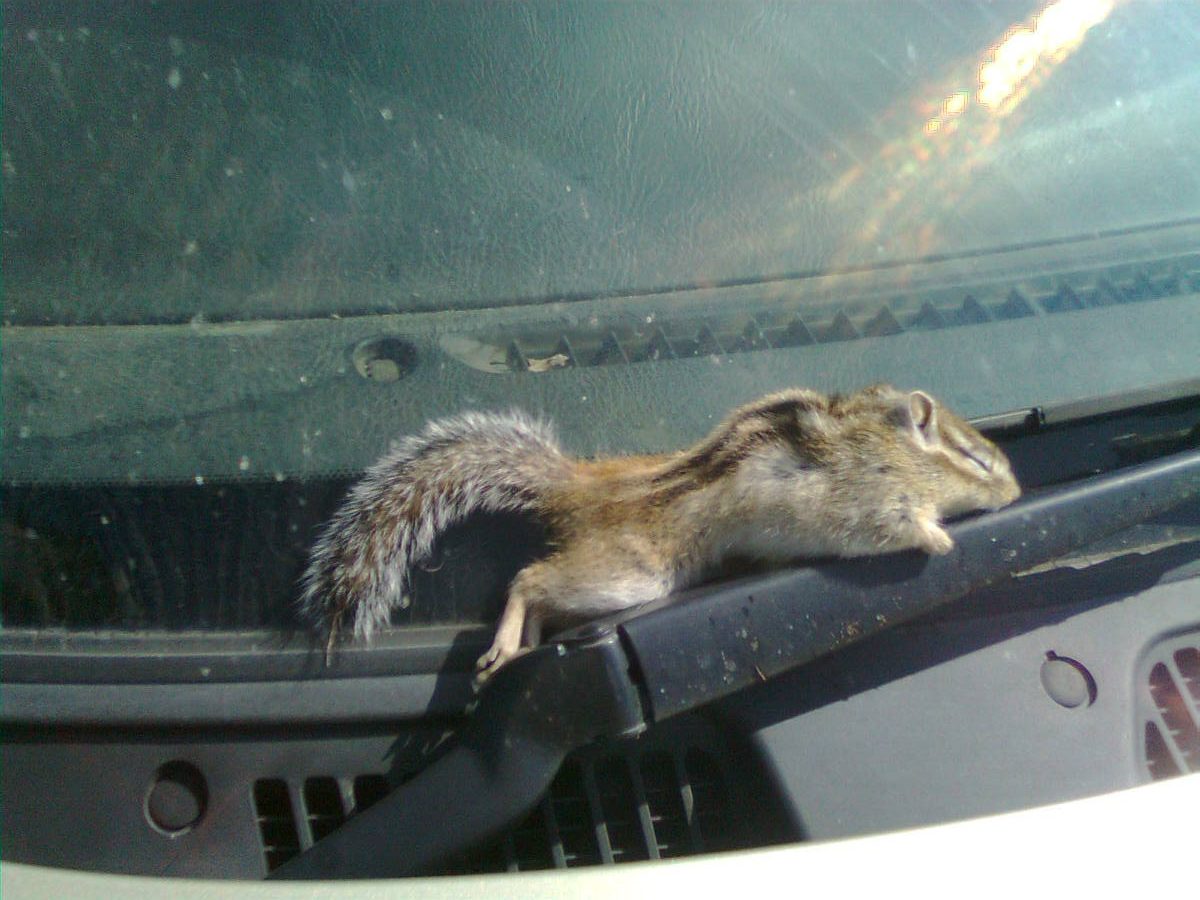 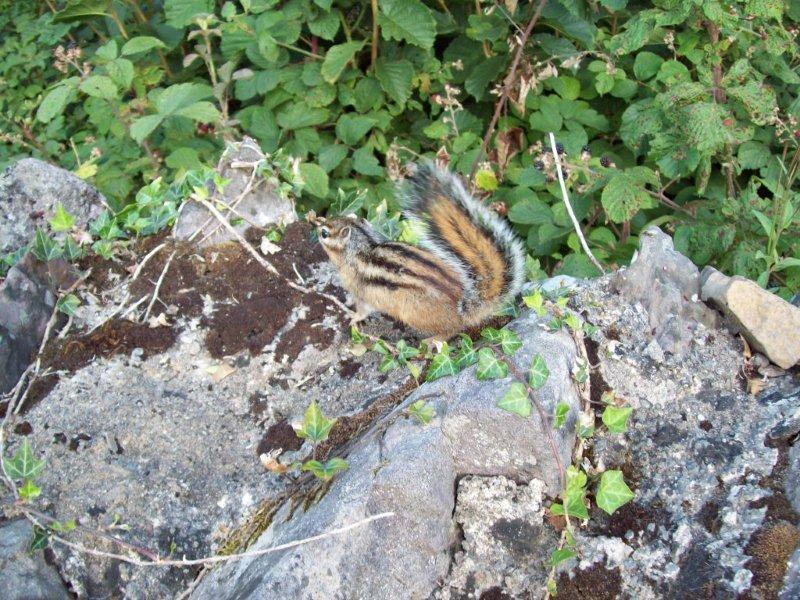 Reason for issue: Chipmunks have been seen in the wild in both Ireland and Northern Ireland. This is a potentially invasive species in Ireland which may impact on native biodiversity.

Summary of potential impacts: Uncertain at present. This species may impact on the red squirrel through competition and disease or parasite transmission. It may also impact on ground nesting birds through the predation of their eggs causing local decline in some circumstances.

Where and when recorded: See interactive map for all verified records: http://maps.biodiversityireland.ie/#/Species/186871

Introduction status: Casual occurrence. This species is not thought to be established in Ireland.

Is there a reference specimen?: No.

Pathway of introduction: Escape from captivity or deliberate release.

What can you do?

Invasive status: It is listed on the Third Schedule Part 2 of the European Communities (Birds and Natural Habitats) Regulations 2011 in Ireland.  It is a listed Invasive Alien Species of Union concern regulated across all EU Member States under the EU Regulation on the prevention and management of the introduction and spread of invasive alien species [1143/2014]. This species is listed by DAISIE as among 100 of the worst invasive species in Europe.

This species underwent a  detailed NAPRA Ireland risk assessment in 2014. The outcome of that assessment was that the overall risk of this species to Ireland is categorised as: MINIMAL with a MEDIUM level of confidence.

Overall conclusion summary:  Entry of the species is likely, based on the fact that the species is traded as a pet within Ireland and that records from the wild exist for this species (National Biodiversity Data Centre, 2014).

There is a likelihood of the species establishing in Ireland due to records of this species in the wild at present and studies from continental Europe that indicate that releases/escapes of Siberian chipmunk can lead to the establishment of populations. However, the failure of the species to establish in United Kingdom and other European countries introduces an element of doubt into our confidence of this species establishment in the wild of Ireland.

Based on current research it is likely that the overall risk of this organism in Ireland will be minimal. The species is a known vector of Lyme’s disease, which will increase the risk of this disease spreading, but no major economic impact or significant effect on biodiversity is recorded elsewhere within its introduced range in Europe. Few studies have investigated impacts and further research is required. Any research should focus on woodland birds, of which an impact has been recorded in its native range, and red squirrels where potential competition could occur.