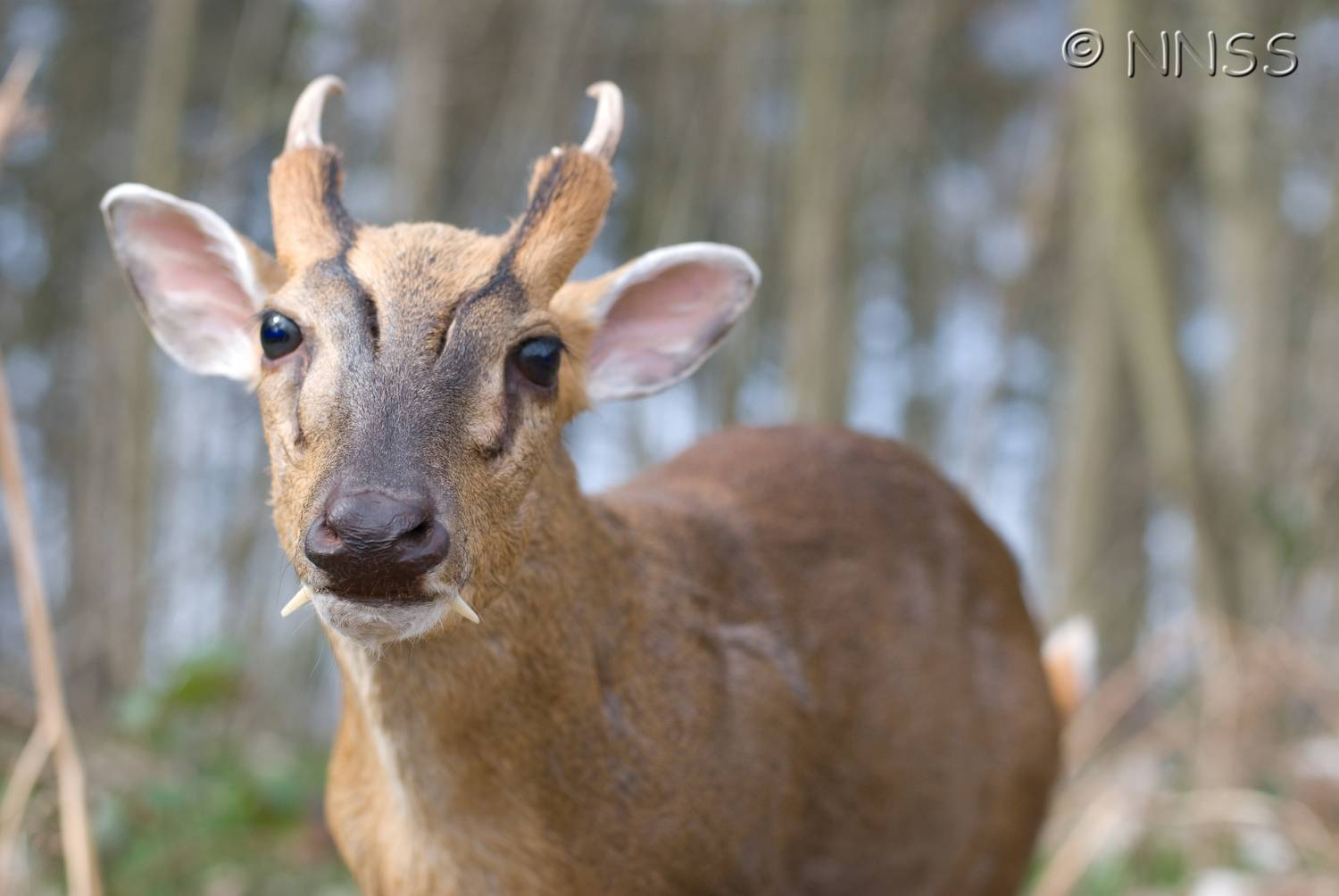 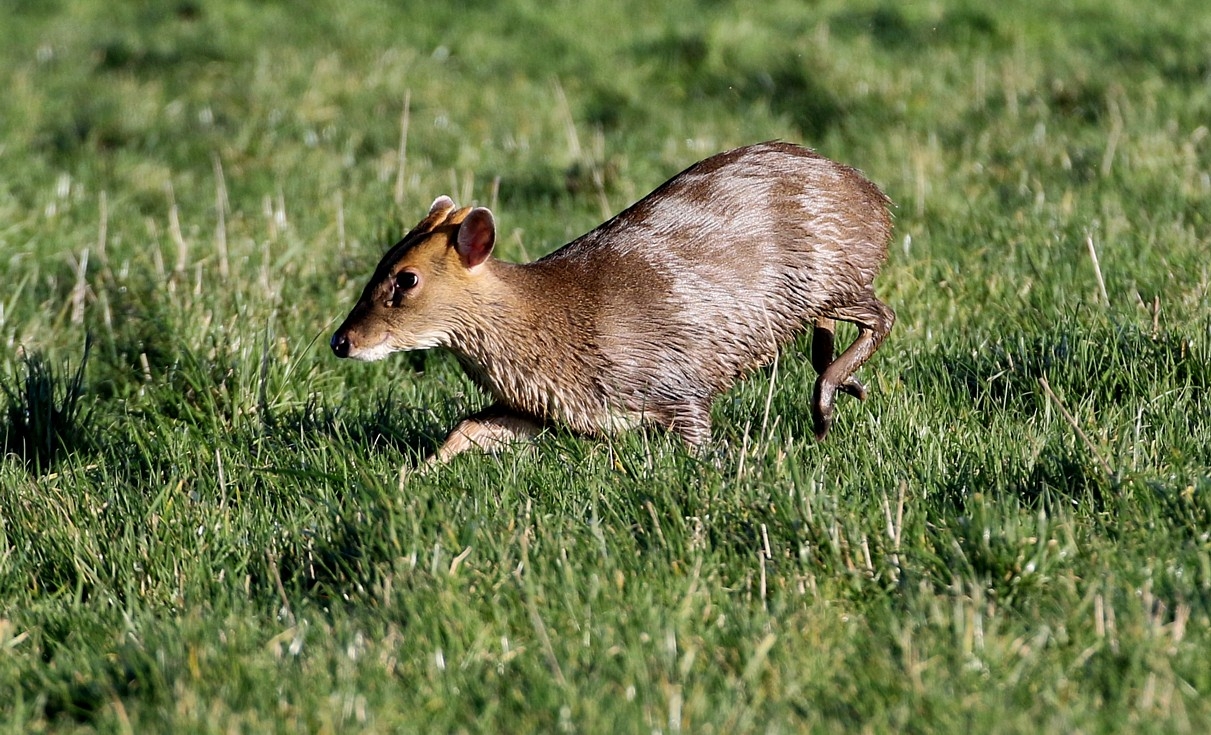 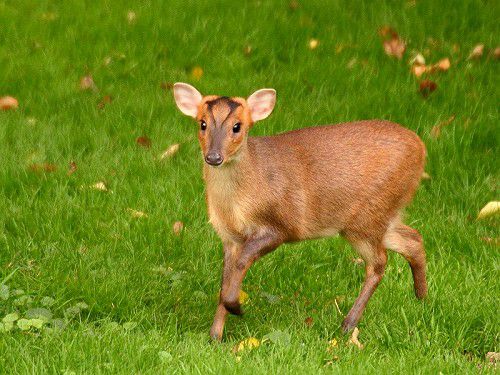 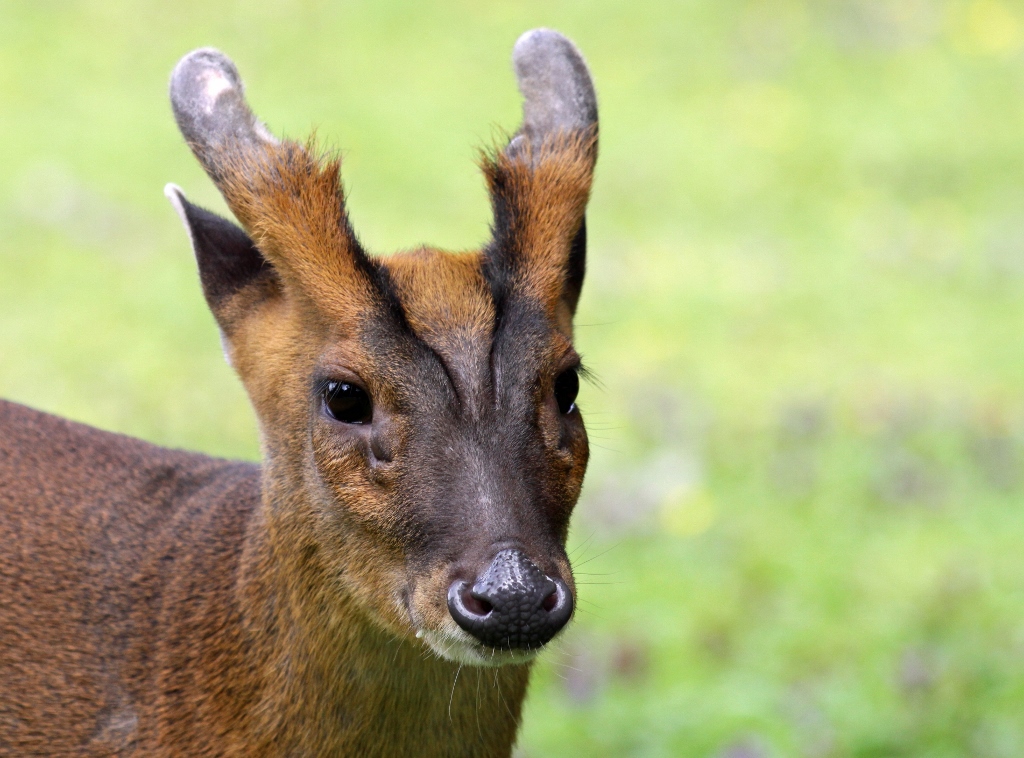 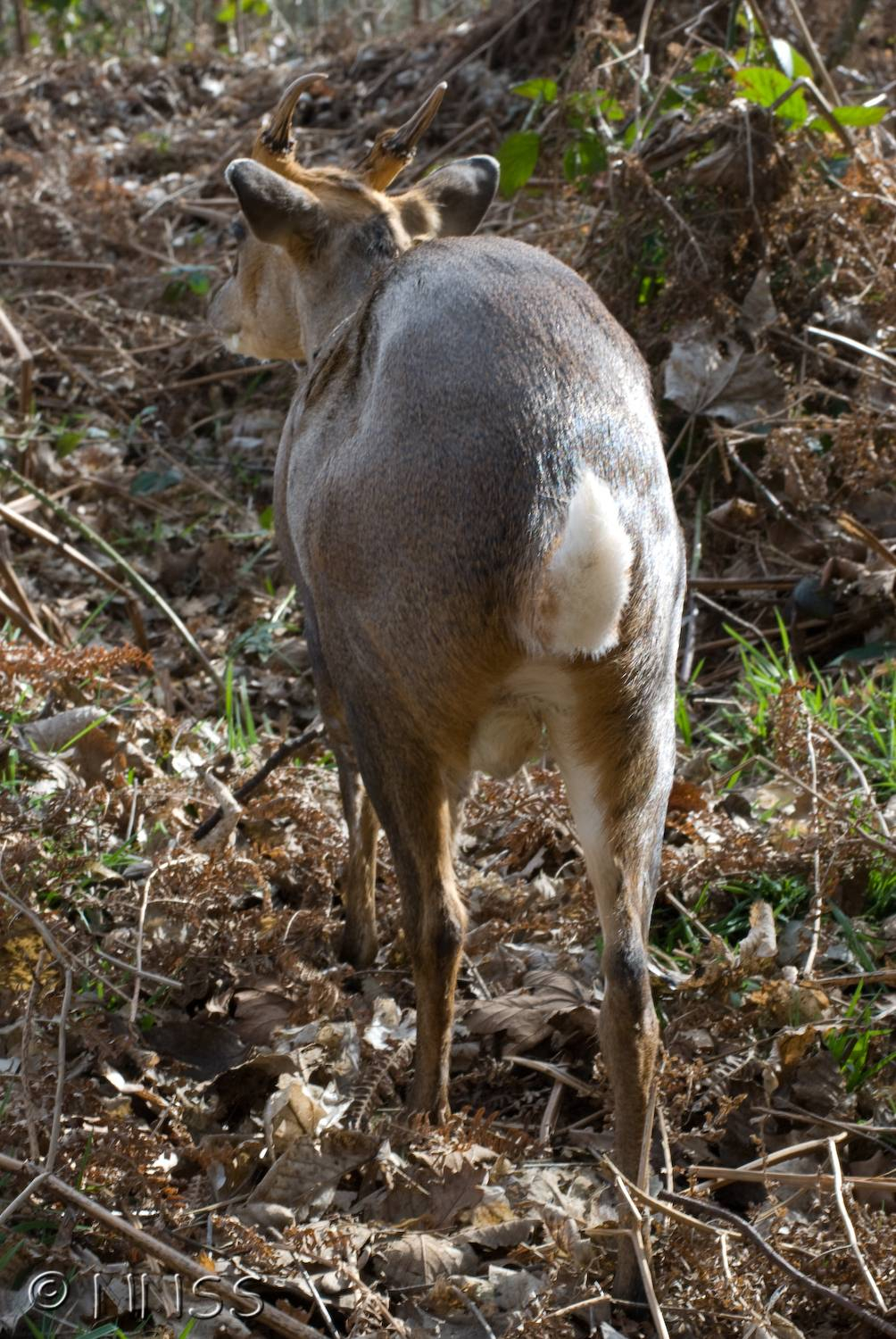 Where might I see it? Muntjac are found in a variety of lowland woodland types, preferring a dense understorey and access to arable farmland. They can occur in urban parks and large gardens. They are sometimes seen on road sides running away from a passer-by or from vehicles.

🚨Chinese mitten crab alert! Here's what to do if you spot one:

📷Photograph from above, below & sides to aid identification.
🔐Retain in a bucket of water, secured with a lid!
📢Report sighting #ReportInvasives
🛥️Remember to #CheckCleanDryIrl

Report any further sightings of this species to
👉https://bit.ly/2J7mI3G

Read more about previous sightings of this species
👉https://invasives.ie/species-alerts/chinese-mitten-crab/

Invasive species are inadvertently spread throughout Ireland as plant fragments, seeds & eggs with movement of soil. Checking & cleaning before moving off-site can reduce the risk. An action plan on this pathway is in draft https://bit.ly/3Etat0l #BewareOfAliens #ReportInvasives

1/2 Great to have been involved in two clusters of the #BewareOfAliens awareness campaign developing key messages for key audiences with @atusligo_ie @UK_CEH and @adelphi_berlin. Fantastic resources including including this short video on soil borne #invasivealienspecies produced

🧐Looking good! Can't wait for the printed versions @Secretariat_IAS
To see which species have been recorded in Ireland go to 👇
https://invasives.ie/about/ias-union-concern/