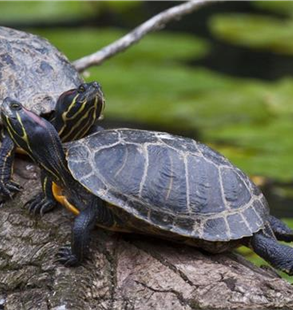 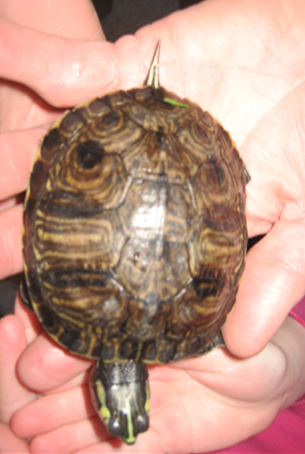 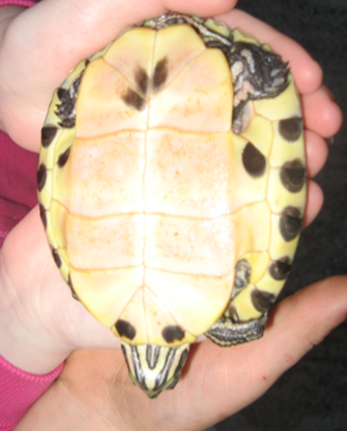 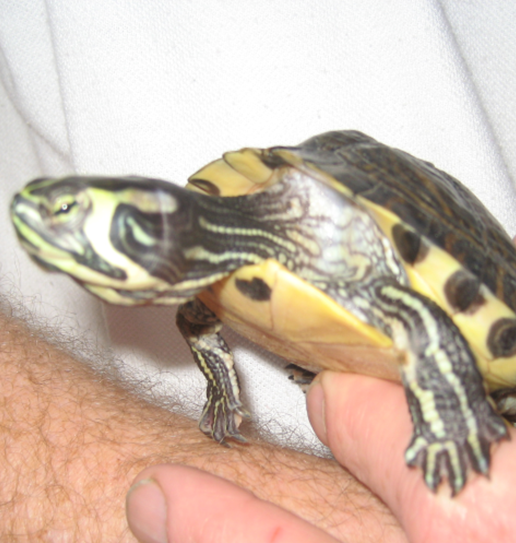 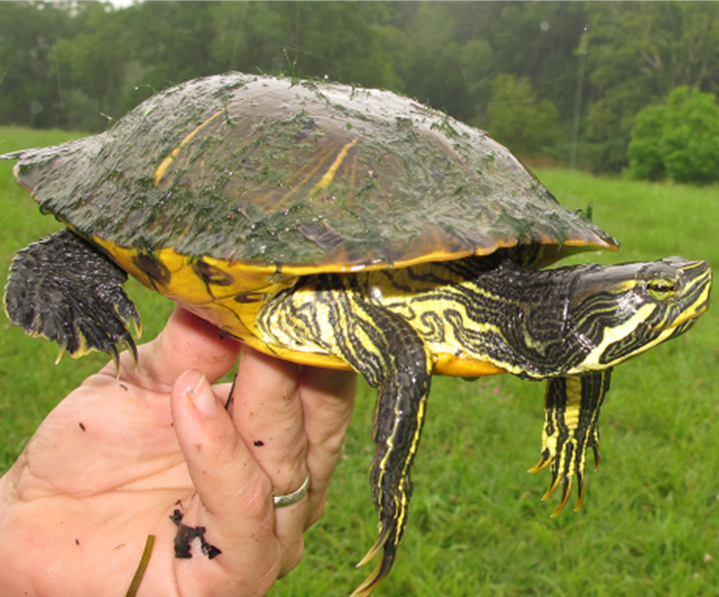 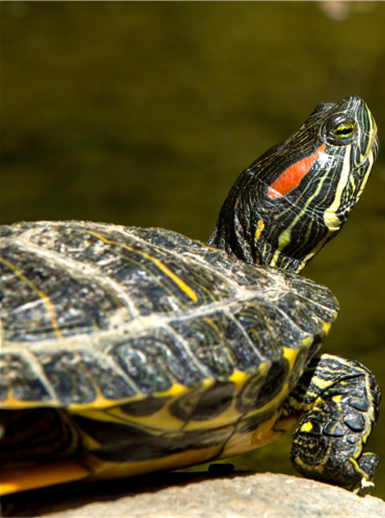 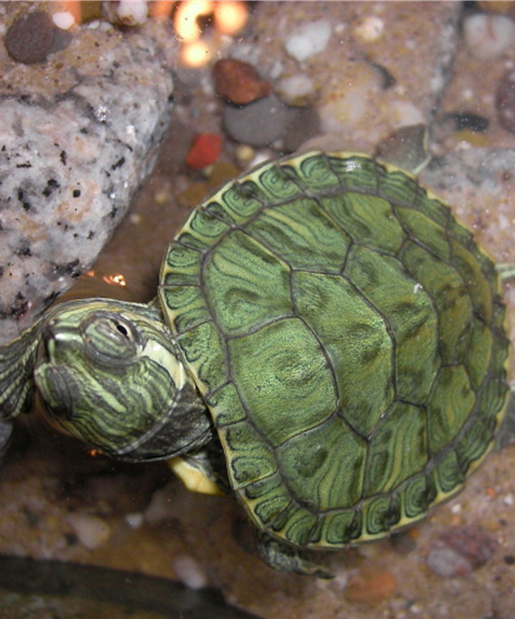 Issued by: The National Parks and Wildlife Service (NPWS)

Reason for issue: to notify the prominence of this invasive species throughout the country, as an Invasive Species of Union Concern.

What was seen and when: Pond Sliders were first reported in Ireland in 2003. More recently, they were identified in The Lough, Cork City in March 2021 and the species has been reported 8 times since then. Their first record of their occurrence in the National Botanic Gardens, Dublin was  submitted in May 2020 and in Phoenix Park in June 2020. There have been many other sightings since 2020, notably in Skerries, Leixlip and Kilminchy.

Invasive status: All three subspecies of Pond Slider (Yellow-Bellied Slider, Red-Eared Slider and Cumberland Slider) are regulated invasive species of Union concern under the European Regulation on the prevention and management of the introduction and spread of invasive alien species [1143/2014].  Additionally, the importation of Red-Eared Sliders is prohibited under the Wildlife Trade Regulation (Council Regulation 338/97) of the European Union.  Red-Eared and Yellow-Bellied Sliders have been evaluated as having a risk of medium impact while Cumberland Sliders have a risk of high impact.

Introduction status: All sub-species have been found in the wild in Ireland however the Red-Eared and Yellow-Bellied Sliders are more commonly recorded than the Cumberland Slider.

Prior to the introduction of the Wildlife Trade Regulation, Council Regulation 338/97 of the European Union  Red-eared sliders were traded freely in pet shops, with over 50 million being imported into Europe for this purpose. After the prohibition of red-eared slider trade, Yellow-bellied and Cumberland sliders were traded alternatively until the introduction of the EU Invasive Species Regulation (1143/2014). All three subspecies were prohibited from trade in Europe.

The main vector of spread is release to the wild. Often the full adult size and life-span of the species is unknown to pet owners initially. Pond sliders are generally sold as hatchlings, they can grow to 30cm and live for up of 50 years. When the pets can no longer be cared for they are released into the wild. They cannot reproduce in Ireland’s climate.

Pond Sliders were reported to be present in the Lough, Cork City and the National Botanic Gardens, Dublin via the National Biodiversity Data Centre reporting function.

Management actions taken to date for this sighting:

Found in slow flowing freshwater habitats with soft bottoms and an abundance of aquatic vegetation.

For queries relating to this discovery of Pond sliders in Ireland:

Delighted to attend invasive species management conference & participate in @LIFEriparias & @LIFEMICA1 workshops yesterday. Great to have the opportunity to meet with colleagues across Europe working on #invasivespecies management 🇪🇺🇮🇪
#ReportInvasives

#INNSweek stories: Protecting our breeding bird populations in Lough Ree & the mid-Shannon Callows getting a little extra help from trained conservation detection dog's that will be able to alert staff to the presence of American mink.

#INNSweek Research Stories. Researchers from @UCDSBES in collaboration with @InlandFisherIE are assessing the diet of salmonids on the River Liffey to determine how invasive alien species such as Crangonyx contribute.
#ReportInvasives
Find out more👉http://www.invasives.ie