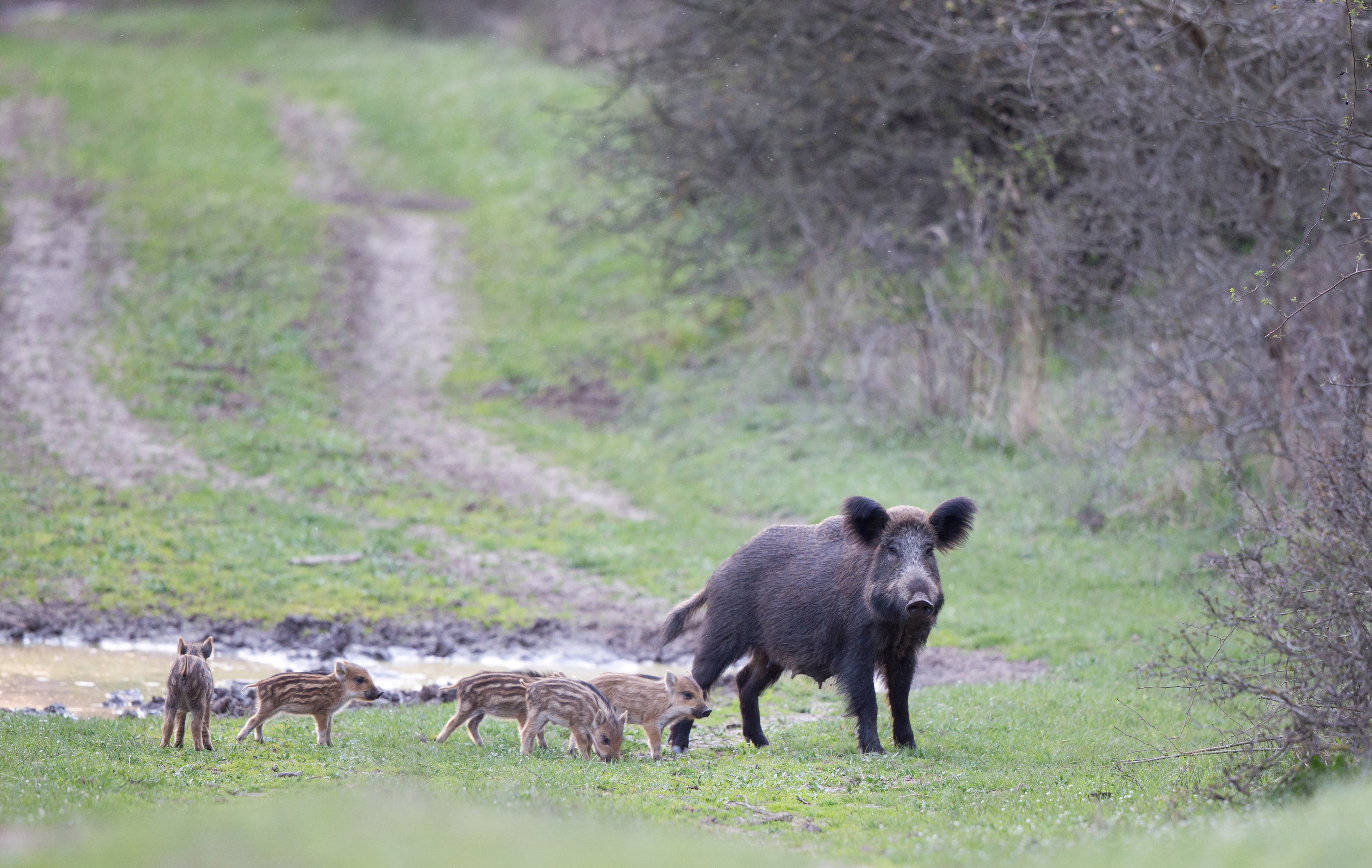 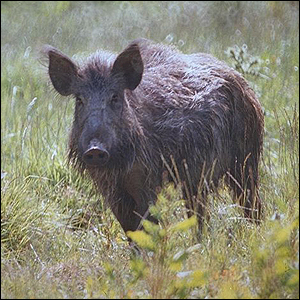 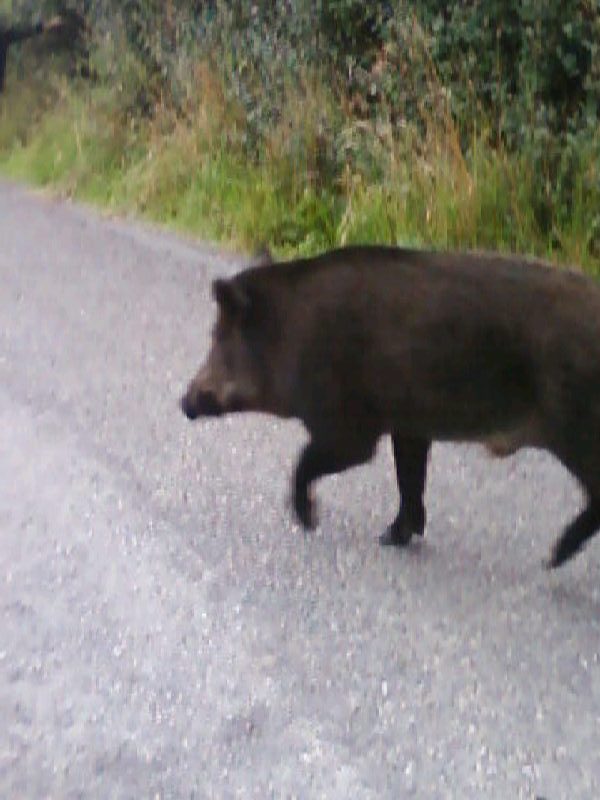 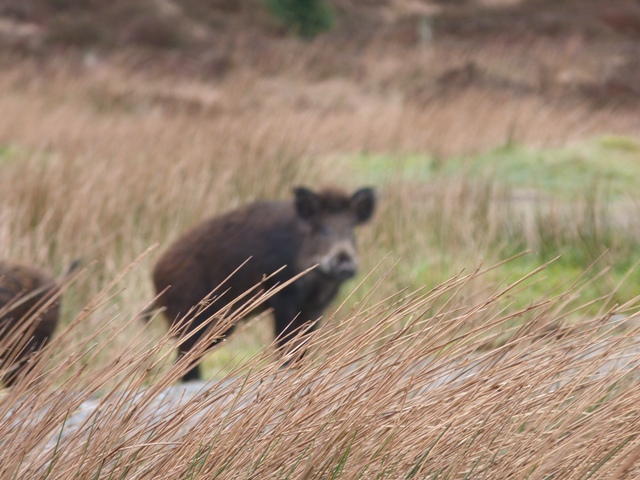 Wild Boar (Sus scrofa) was first officially recorded and subsequently eradicated in April 2009.  Since then they have been seen and removed from many locations in Ireland.

Although wild boar may have once been native,  it became extinct in Ireland in prehistoric times.  Since then the environment has greatly changed and they would now be considered an invasive/pest species.  It is illegal to release them to the ‘wild’.

In addition to the verified wild boar sightings currently on the Biodiversity Maps system, wild boar/hybrid animals have also been reported other sites but as they lack some vital data they are currently deemed unverified.

Please submit your sighting information for Sus scrofa in the wild in Ireland. Note when and where it was seen, by whom and please also supply a photograph of the animal(s) if possible.

As the common name wild boar is used for Sus scrofa in the Third Schedule list for the European Communities (Birds and Natural Habitats) Regulations 2011, it is used here but the records do not determine Sus scrofa to species level, it refers to all Sus scrofa seen in the wild for these records.

For more information on invasive alien species pathway action plans and to download these two draft plans go to: https://invasives.ie/biosecurity/pathway-action-plans/ #InvasivesIE
With thanks to members of both Working Groups for their invaluable contribution in drafting the plans. #ReportInvasives